Open letter to the Nordic governments:
Use the EU to put pressure on Russia to end the war in Ukraine by stopping cross border transports to and from Russia

In Copenhagen, 5th April 2022
Transport workers across the Nordic region are watching with ever-increasing concern the deeply serious situation in Ukraine, where Putin's war is becoming increasingly cruel. As Nordic transport workers we stand together with the people of Ukraine. Our demand is clear: the war must be stopped now. All peaceful steps to curb the war and its aftermath must be taken immediately.

The Executive Board of the Nordic Transport Workers’ Federation NTF calls the Nordic governments to jointly demand more EU-coordinated sanctions against Russia to stop the war. An additional step should be to stop transport by sea and to end other transports across the borders to and from Russia, wherever possible.

Transport by sea is an essential part of Russia's ability to make money through trade and thus finance the war in Ukraine. Russian vessels' access to EU ports should be stopped now.

On the same occasion, NTF calls the Nordic governments to speed up investments in green, fair and sustainable transport and infrastructure. The green transition is important. It is also a tool to avoid dependence on Russia and its sale of oil, coal, and gas. 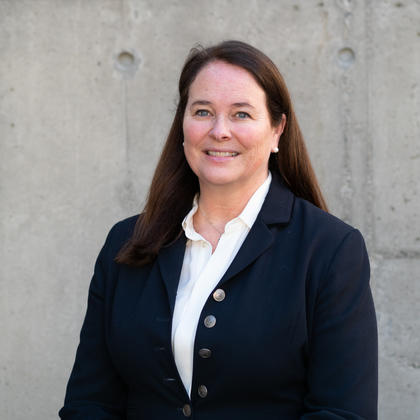